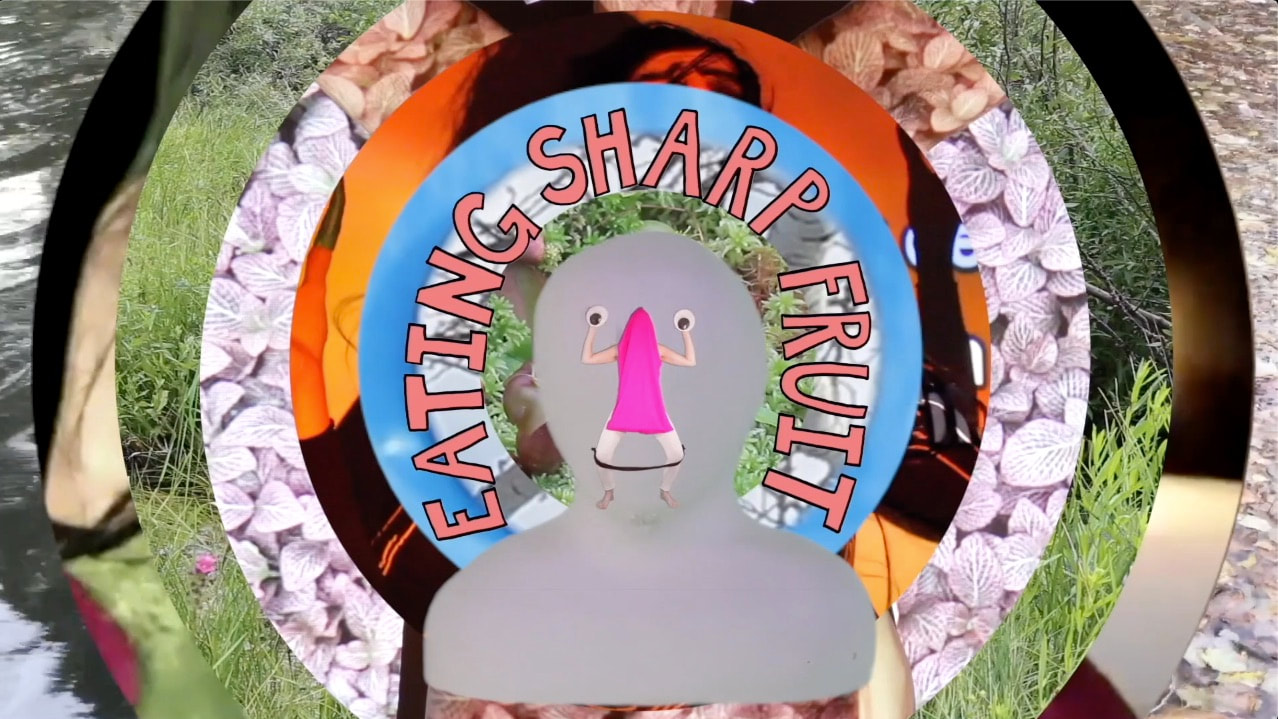 The show title Eating Sharp Fruit spells out the themes of consumption, fear, and pleasure that bring together the videos, animations, and sounds in this work. Building on a legacy of early video artists choosing public access television as their venue, and local weirdos using it to feature their talents, I designed my MFA thesis exhibition as a weekly variety show that ran for six late-night episodes in April and May of 2021. Experimental and handmade almost entirely in my home, this series reflects the isolation of the global pandemic in content and form. Each episode was produced the same week it aired, encouraging me to work intuitively with little time to dwell on decision-making or collect feedback. Episodes are composed of short segments interlaced with transitional videos and sounds. Recurring segments feature The Skeleton Who Spits Blood (my drag persona) performing in music videos and conducting interviews; animated ceramic busts acting as a stand-in for the viewer or narrator; and an unfolding story about a single woman’s relationship with her companion, "Thing".

​Sound is as important as image in this work. Parody-esque commercials direct viewers to call the very real NATR-XXX hotline and an isolated mouth offers guided meditations on sensory awareness. Contributors were invited into the fold to share their fears through Zoom interviews and open invitations on Instagram. I play with the tension of these specific experiences to speak to larger social tensions, and I also seek moments of absurdity and joy in an attempt to bring levity to a bleak media landscape. Broadcasting the episodes each week, rather than making them available anytime online, created a sense of gathering and ritual for those who caught the show when it aired.
​​I maintained an Instagram profile for the show, posting updates about new episodes and reruns, as well as unaired clips and DM reviews. Because GRTV is simulcast on Twitch, the show could be streamed globally, and viewers from long distances could connect in the comment thread. 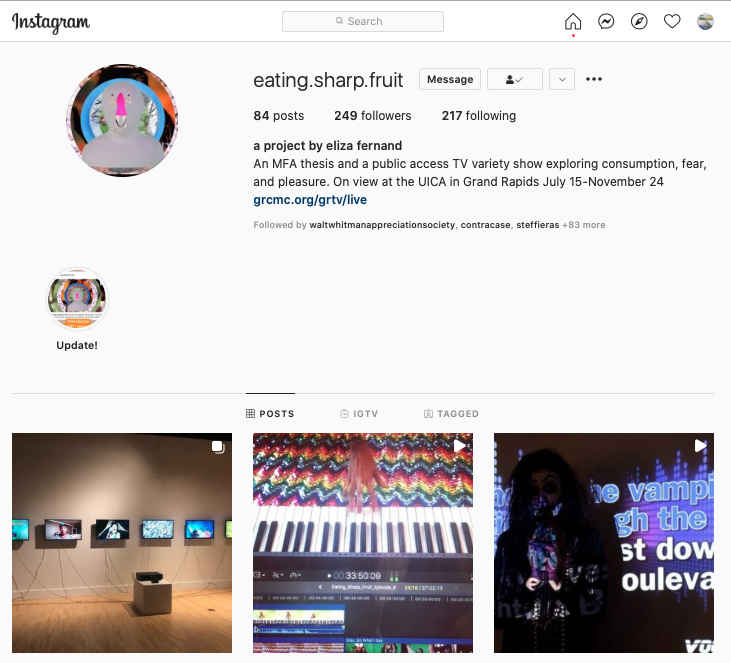 ​In the summer and fall after the show aired, it was on view again at the Urban Institue of Contemporary Art in Grand Rapids as a six-monitor installation. All episodes ran simultaneously on loop, and the visitors could change the channel on the stereo to hear the soundtracks individually. 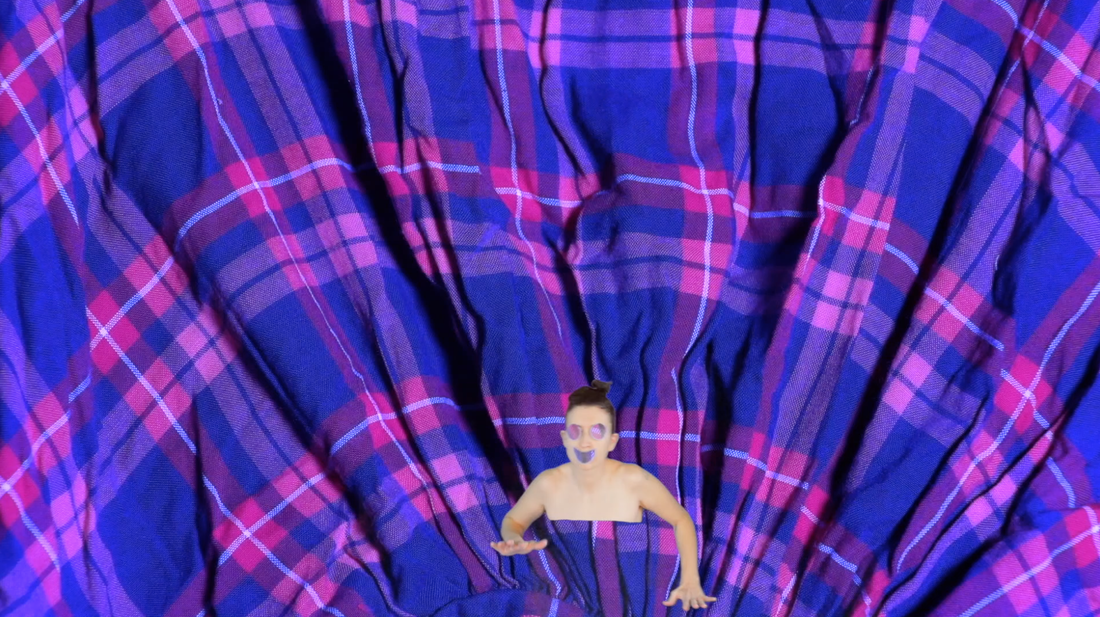 For the SNU thesis exhibition exhibition (w)here, I  re-mixed the project by isolating three of the more prominent recurring segments of the show into three looping reels, with the intro sequence signifying the starting point of each loop and transition clips from the original episodes marking the breaks in progression. I made a channel for each loop on Twitch, the streaming platform that GRTV uses to simulcast their station, and ran them 24 hours a day during the gallery exhibition, August 17th-22nd. In the gallery, three monitors mounted tightly side by side played the simultaneous broadcasts. As the three loops played for respective durations of 16:06, 53:48, 35:36, they created a mash-up tryptic with a never ending variety of image combinations.

​​Below each monitor was the now familiar QR code, that when scanned with a smartphone opened the corresponding Twitch stream, allowing gallery visitors to listen to the audio on their personal devices, as well as take the work home with them. Participation of scanning the code created an infiltration of the artwork into the device and the digital life of the visitor. The triptych was also displayed as the home page of my website for the run of the show, so viewers anywhere could to tune in to the broadcast at their leisure. 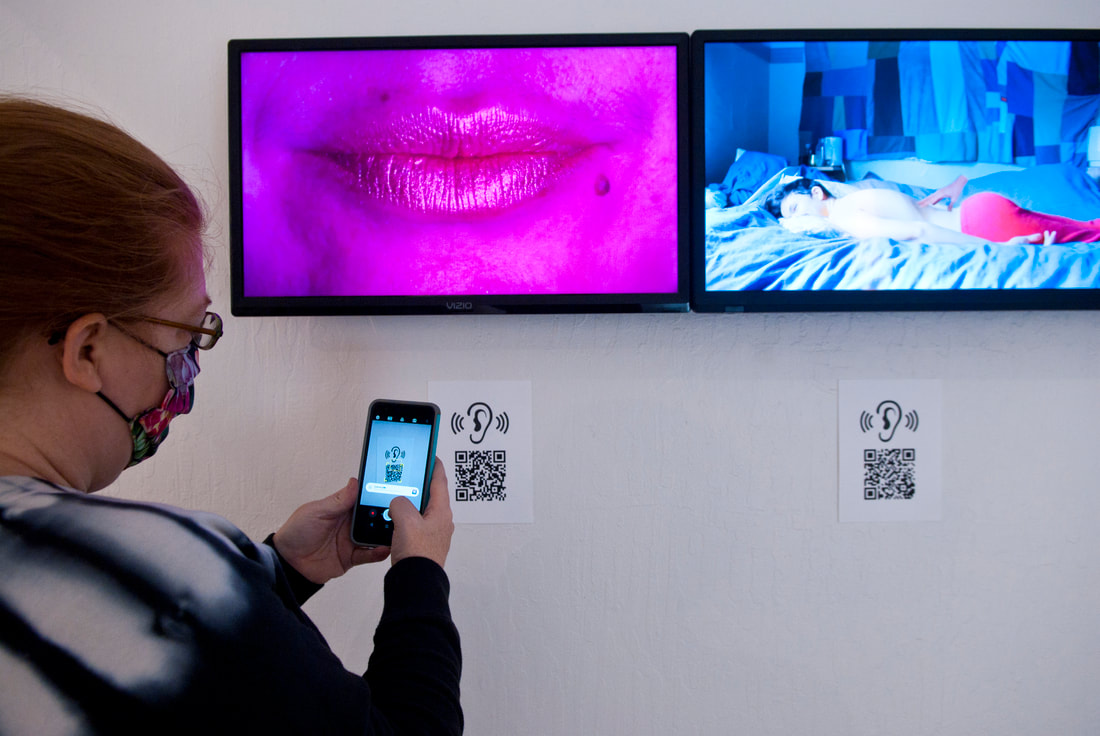 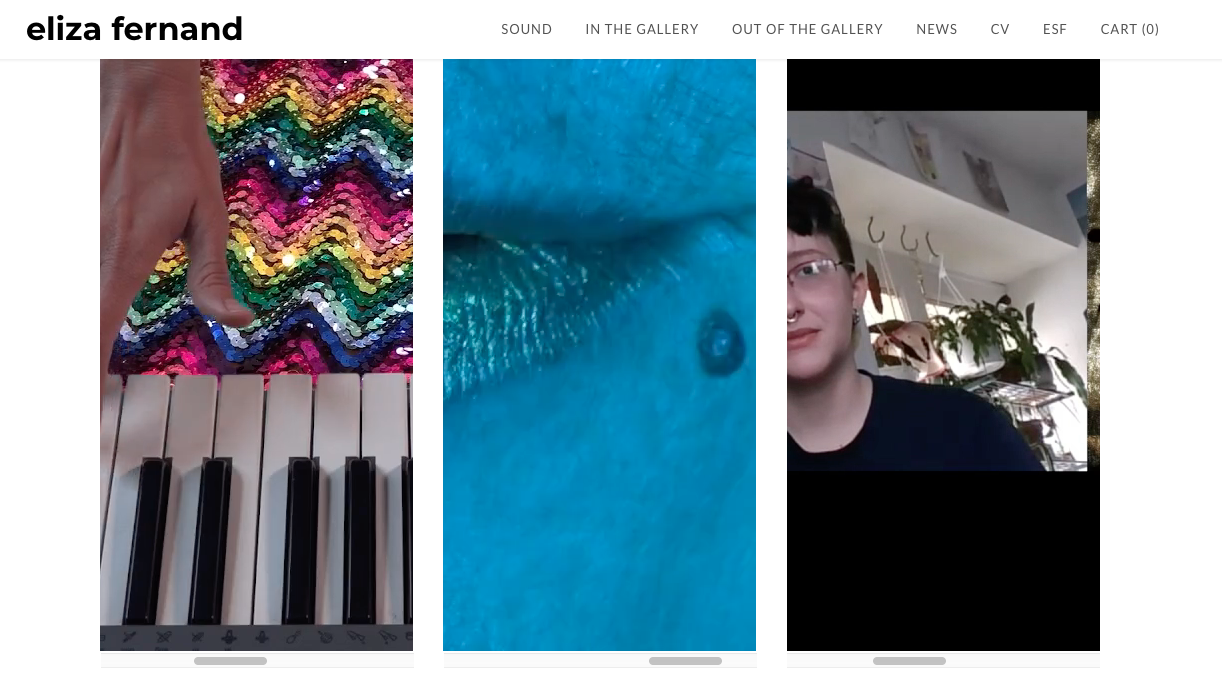 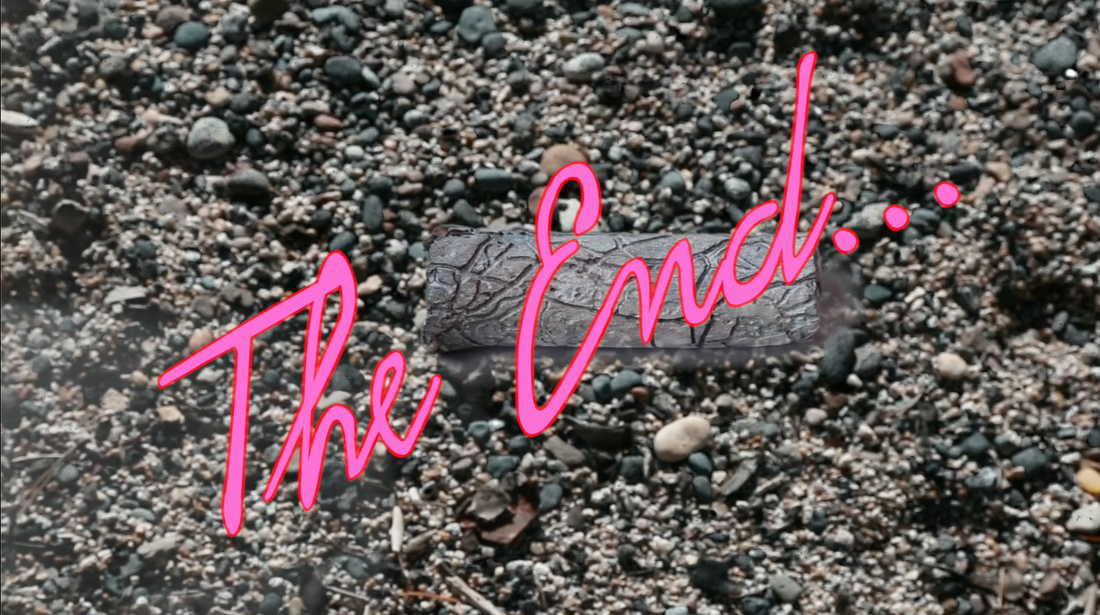